I subscribe to a couple of Russian Blogs and Websites that post various data and information without the typical hype and filters of Western Science, Academia and the Press, let alone the fringe and "Alien" woo-woo crowd interests. The following are photos of some Super Megaliths from Southern Siberia near the mountains of Gornaya Shoria. The photos are from the website of Valery Uvarov.

The super megaliths were found and photographed for the first time by Georgy Sidorov on a recent expedition to the Southern Siberian mountains. The following images are from Valery Uvarov's Russian website.

There are no measurements given, but from the scale depicted by the human figures, these megaliths are much larger (as much as 2 to 3 times larger) than the largest known megaliths in the world. (Example: The Pregnant Woman Stone of Baalbek, Lebanon weighs in at approximately 1,260 ton). Some of these megaliths could easily weigh upwards of 3,000 to 4,000 tons.

There is little commentary on Valery's site, so the image are displayed here without much comments, other than my own limited observations. 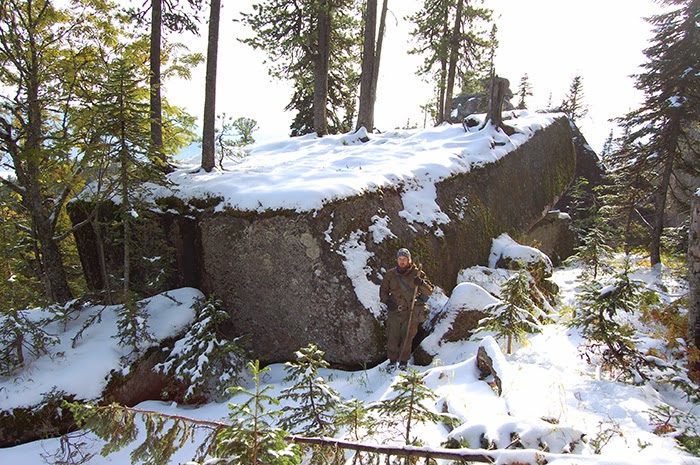 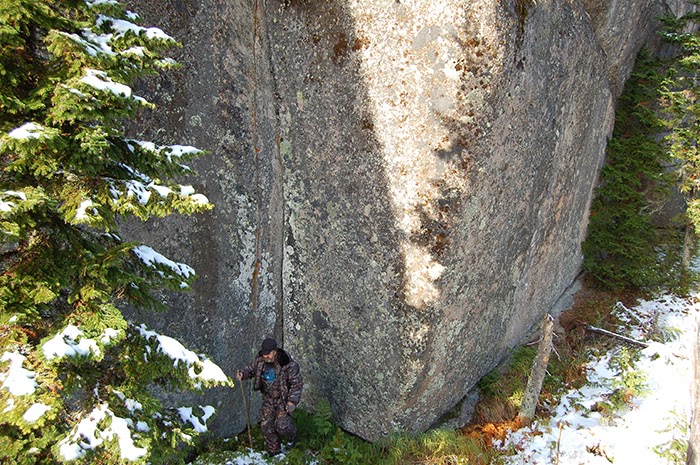 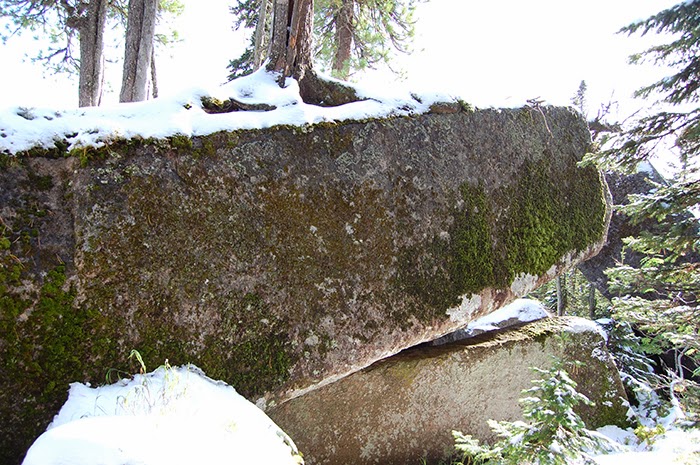 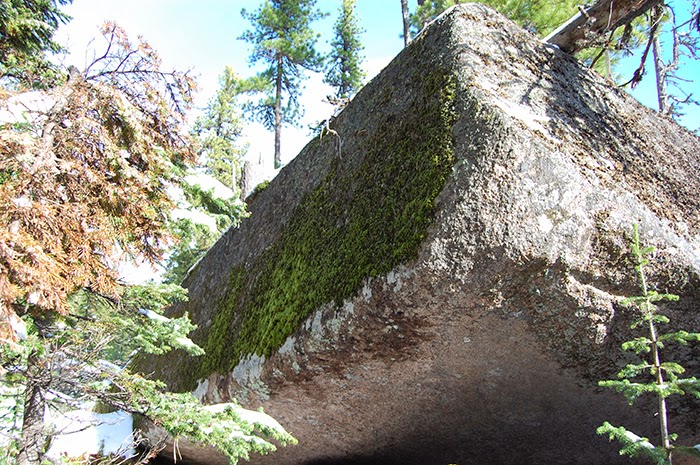 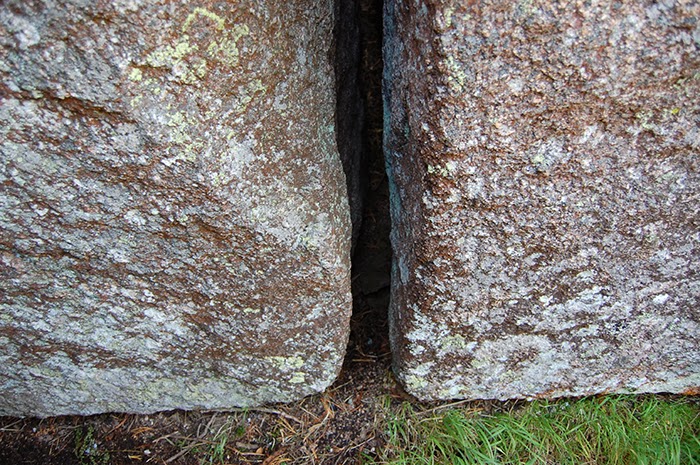 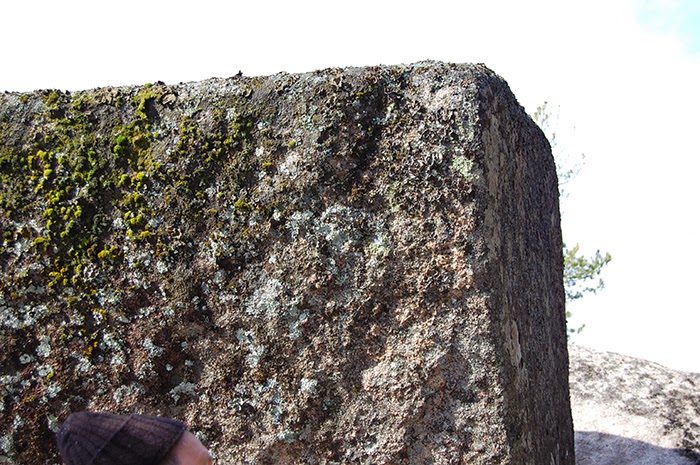 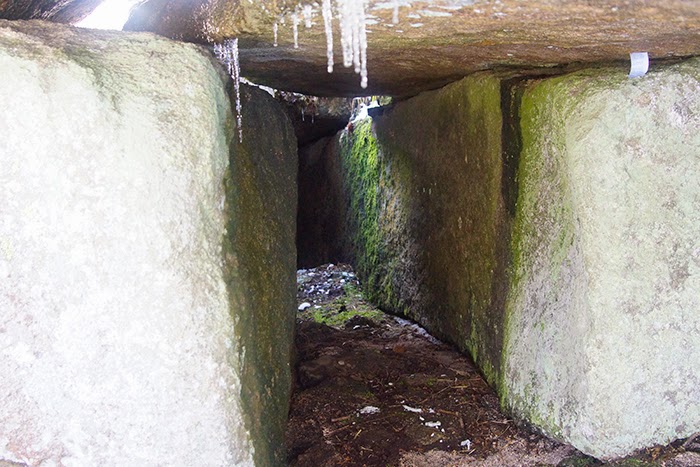 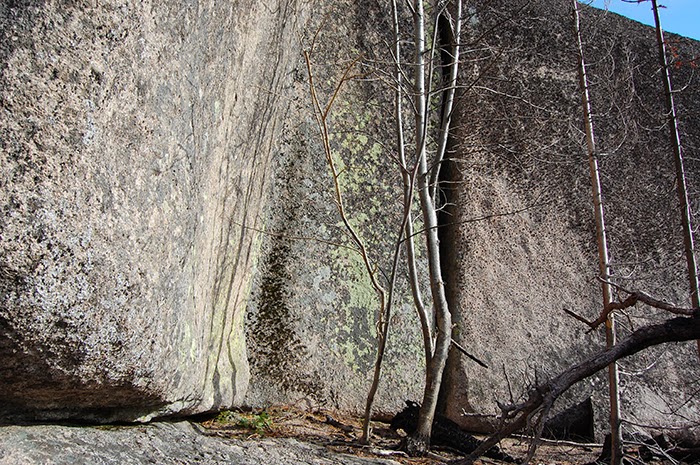 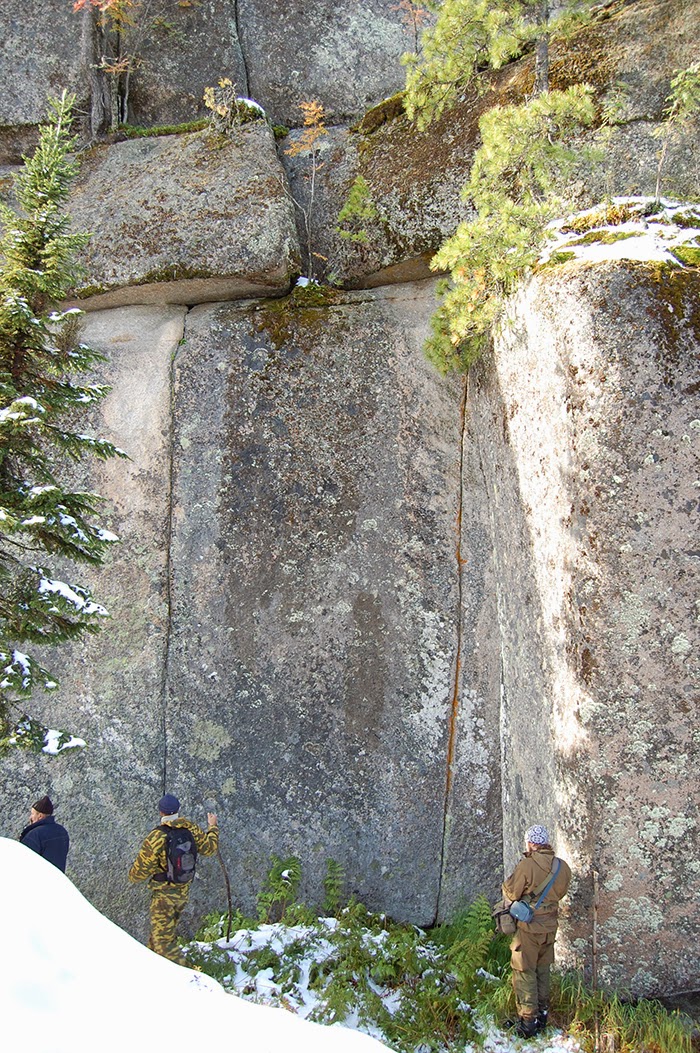 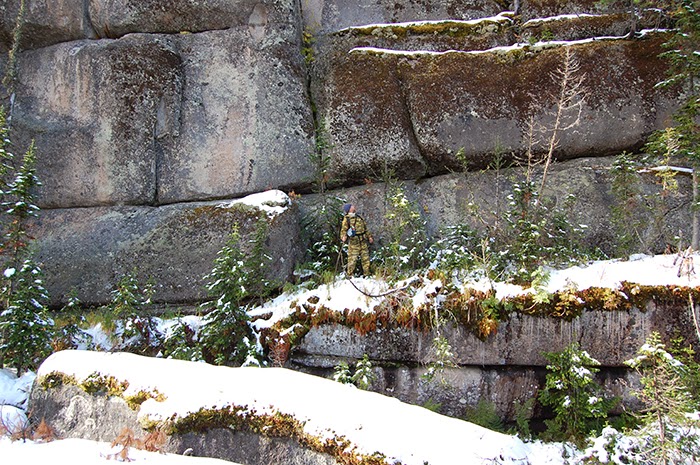 These megaliths reach well back into the mists of pre-history, so far in fact, that conjecture about their 'builders', methods, purpose and meaning is pure speculation, and as such, I would hesitate to offer any observation at all, other than to say our pre-historical past is richer than we ever dreamed.